For a class assignment, I have to mock up a NY Times Op-Ed page. I could have asked my friend who works there what fonts they use, but thought that might defeat the purpose a little.

For the headline, I went through every font I have and compared this lower-case G until I found the right one – Cheltenham Book. 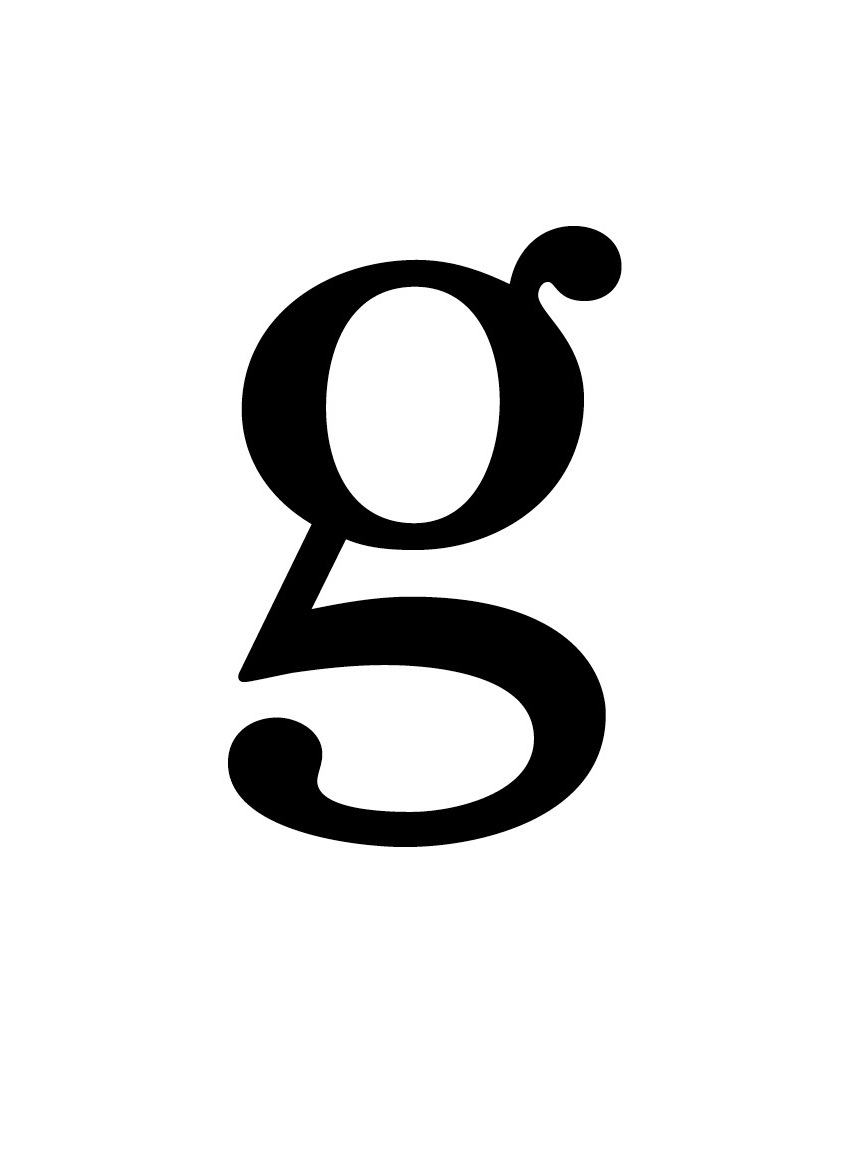 For the body text, I wasn’t as lucky. I had to refer to articles on the web, and it’s a typeface I don’t have: Imperial

Along the way I found a lot of discussion about the Times’ redesign in 2003, and how previous redesigns had been received.

A history of the New York Times nameplate on Typopedia. In 1967 a redesign of the logo removed the long-standing period after the name, and a thousand horrified readers dropped their subscriptions!